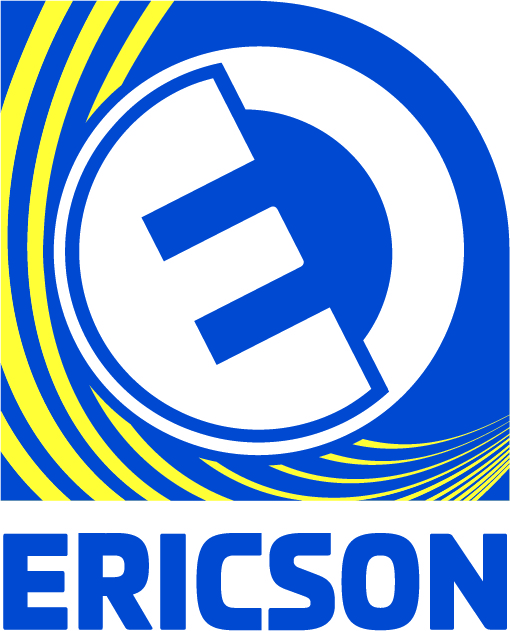 Streamlining the Maintenance of the C-130 Hercules Aircraft 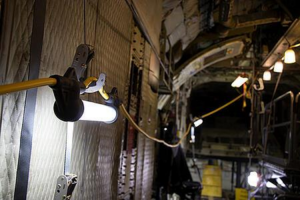 Originally designed over 65 years ago, Lockheed’s C-130 Hercules has the longest continuous military aircraft production run in history. The machine’s durability and consistent performance makes it an ideal choice for national military organizations.

Originally designed over 65 years ago, Lockheed’s C-130 Hercules has the longest continuous military aircraft production run in history. The machine’s durability and consistent performance makes it an ideal choice for national military organizations.

Like any complex aircraft, the C-130’s longevity relies on regular inspections and part maintenance. One challenge the organization was facing was properly illuminating the fuselage of the aircraft, which houses numerous electrical and small mechanical devices. The maintenance crew was utilizing a competitor’s string lights, but felt that they were continuously having to change the bulbs, which was delaying their work.

The C-130 maintenance crew evaluated Ericson’s 813 string lights and appreciated the durability of the product. Unlike the previous products they were using, where they seemingly were continuously having to buy and replace lamps, the 813’s dependability allowed them to focus on aircraft maintenance versus solution maintenance.

Ericson’s 910 series LED hand lamps provided additional illumination and were easily hung from cables on either side of the fuselage, allowing high visibility and better clearance within the cavity.

The crew also took advantage of Ericson’s 825 work light, which was hung across the upper tail of the aircraft. This area was particularly difficult to illuminate as it had previously taken two people on two ladders to hang the previous lighting solutions they were using. The provided hooks and lightweight design of the 825 made it easy to install and move around the work area as needed.

The rugged construction of Ericson’s products combined with the clarity of the LED lighting confirmed that the products were an ideal fit for C-130’s maintenance needs.

Your session has been terminated due to inactivity, please login again.